We don’t remember a time where every time the Prime Minister opens her mouth the pound falls, to such an extent, this is new and unfortunately unchartered territory with such consistent negative news flow.

Brexit, tougher lending criteria and disadvantageous tax changes for smaller investors will have a measured impact on Liverpool property prices.

At We Buy Any House Liverpool we are somewhat worried our Government is doing such a fine job at talking the economy down, as never, ever never have we seen this to such an extent. To say we are in shock is an understatement, we expected more from such an experienced politician, and we believe she is not listening to her advisers, before choosing her words.

The market will cool from early 2017, by how much? This is difficult, but a slowdown is on the cards as to much confusion caused by Brexit, plus too many negatives, and a Prime Minister who just can’t stop talking down the wider economy and the property market.

Ultimately the winds of change will pass and all will be well, but this could take years…. 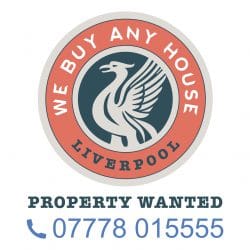